That’s a question on many lips. There’s a lot of confusion and bewilderment in family members and friends when a person falls prey to the trap of addiction. The confusion comes from the fact that the person who becomes addicted seems to have everything going for him/her. Sometimes, the perception is that the addict is weak and doesn’t care about others. However, here is a short lesson on the doorways to addiction.

Ingratitude: The bible says in Romans 1:21 “Because that they knew him as God but would not honor Him as God, neither were thankful , God gave them up…”

Ingratitude became the platform upon which God withdrew His covering over the people and from that moment, they degenerated into addiction. So, cultivating gratitude is a good antidote for addiction. 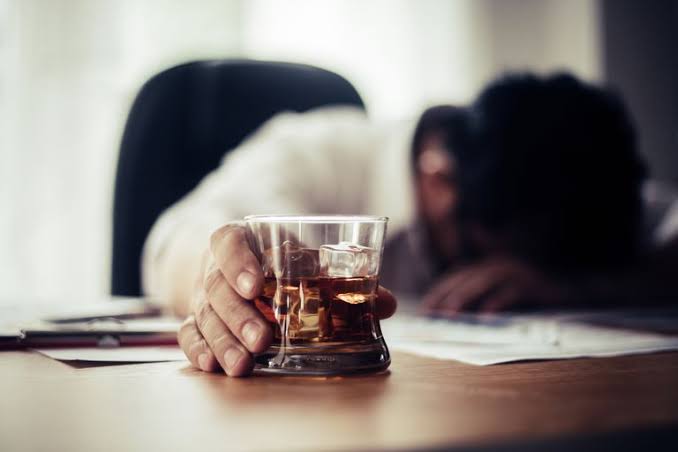 These are the four doorways through which addictions come. So, measure yourself if you’re struggling or think of anyone around you who is struggling and see what the source of addiction might be. You would have taken a huge step towards solving the problem.

Not a member yet? Register now

Are you a member? Login now